Cystinosis is an autosomal recessive inherited disease that causes disfunction in many organs. The aim of this study is to evaluate the results obtained by applying treatment through a frequency modulation device (BICOM bioresonance) in a cystinosis case every week for four years. The study was conducted in a private acupuncture clinic in Eskisehir, Turkey. In the study, the case is firstly presented, and then, the treatment and the results obtained after this treatment are evaluated.

The effectiveness of Bioresonance Method on Human Health

Bioresonance is a holistic physical method that can be used diagnostically and therapeutically to treat various diseases. Bioresonance uses the electromagnetic waves it receives from the patient. This biophysical method of treatment alters the energy field of the affected organism, increasing the effectiveness of the autoimmune system, thus improving the patient’s overall health

A quasi-experimental design was used to examine whether bioresonance had an effect on the symptoms of the patients. Statistical data processing involves a study of various parameters such as age, gender, studies, occupation, intolerance, or illness as well as the existence and balancing of allergic charges. The study included 311 patients from doctors and bio-coordinating laboratories in Athens, Thessaloniki, Volos and Xanthi. The sample of the study included both men (120 subjects - 38.58%) and women (191 subjects – 61.42%), aged from 2 to 76 years old. The age group with the largest number of patients included those aged from 31 to 45.

We believe that the forthcoming results contribute to a better understanding of the effect of bioresonance on the human body and its affect in preventing and restoring health issues.

Bulletin of Experimental Biology and Medicine

Bioresonance therapy normalized protein synthesis in lymphocytes inhibited by 60% in patients with rheumatoid arthritis, restored impaired synthesis of heat shock proteins at rest (73 and 65 kD proteins) and after heat shock induction (120, 87, 73 and 72, 65, 55, 32 kD, respectively), and provided high induction level for 70 and 32 kD proteins compared to healthy subjects. It is assumed that therapeutic effect of bioresonance therapy is partially determined by recovery of functional activity of lymphocytes due to normalization of heat shock protein synthesis.

Two independent double-blind studies, performed in Austria and Italy, demonstrated that bioinformation can be scanned and transferred by a bioresonance instrument (BICOM). The metamorphosis of tadpoles could be greatly slowed down by transferring information from a toxic solution of the hormone thyroxin to the aquarium water in a number of parallel trials.

Our preliminary tests on scanning the information from thyroxin molecules were performed in two areas. On the one hand this involved the ‘homeopathic’ method of stepwise dilution and agitation of a highly concentrated, that is metamorphosisinhibiting, stock solution; here the thyroxin-bonded information from the thyroxin molecule was scanned by using the Hahnemann method. In another stage, this information was also digitalised (F. Senekowitsch et al.). On the other hand, the preliminary tests used electronic scanning of this type of solution using the bioresonance method.

These two methods produced the interesting finding that the effect of concentrated molecular thyroxin (log 3, slowing of metamorphosis) can be retained by both procedures, evidently independently of the thyroxin molecules.

Serum cathepsin B activity during regression of Morris hepatoma 5123 D

Serum cathepsin B activity has been considered a potential marker of tumor progression. We previously demonstrated that low-frequency electromagnetic stimulation (LF EMS), called bioresonance therapy (BRT), may both accelerate and inhibit the growth of transplantable hepatoma (Morris type 5123D), including total tumor regression. The aim of this study was to assess serum cathepsin activity during tumor progression and regression.

Material/Methods: Of 60 female rats inoculated with Morris hepatoma cells, 45 were treated with BRT, and the remaining 15 were left without treatment. Fifteen rats without inoculated tumors served as controls. Serum cathepsin B activity was determined, tumor volumes were measured, and histological examinations of the tumor tissues were performed.

Conclusions: Cathepsin B may play an important role, not only in tumor expansion, but also during the processes of cancer cell death and resorption. High circulating levels may thus correspond to effective therapeutic response in the course of antitumor treatment.

The patients were resistant to conventional therapeutic efforts. They are suffering from diseases in the internal-orthopaedic-neurological spectrum and were treated with the MORA-concept [bioresonance] and partly additional with the Zapper therapy according to H. Clark. For all patients and for three groups of indications (allergies, pain, infections) a global assessment of therapeutic effectiveness (very good – good – satisfactory – not satisfactory) was determined.

For patients suffering from diseases in the frame of the internal-orthopaedic-neurological spectrum, as well as particular in the fields of allergies, pain and infections the [bioresonance] therapy has a high practical-therapeutic effectiveness.

Background
The holistic bioresonance method uses the electromagnetic waves it receives from the patient and alters the energy field of the organism. Thus, it can be used as a diagnostic and therapeutic method to improve well-being and the success in the treatment of various diseases.

Experimental Principle
In this preclinical and experimental study we used connective tissue fibroblasts to investigate whether the program chain “pathogene Ai” of the BICOM optima mobile bioresonance device has a positive impact on vitality and regeneration/wound healing process of these cells. Since both cell properties are directly related to each other, an established cell culture test system simulating the granulation stage of wound healing, which is characterized by an increased cell migration and proliferation, was used.

Conclusions
In summary, the BICOM optima mobile bioresonance device has demonstrated its beneficial potential on the experimental cellular level. The results confirm previous findings of others on the human body after bioresonance intervention. 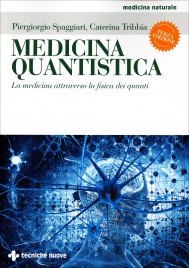 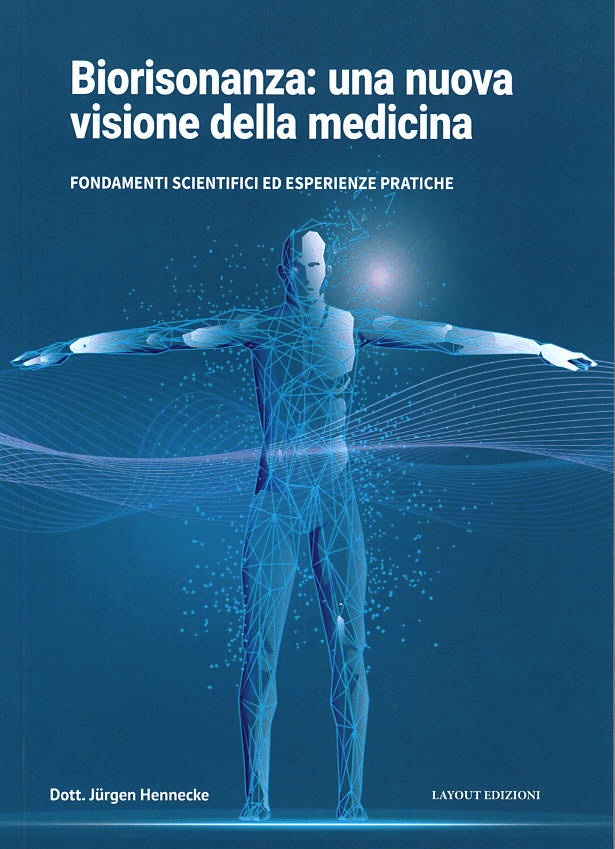 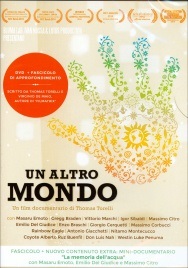 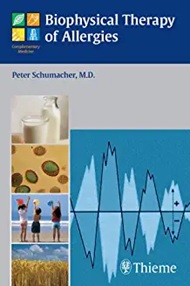 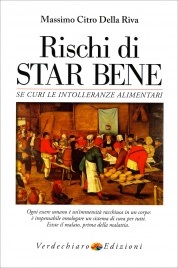 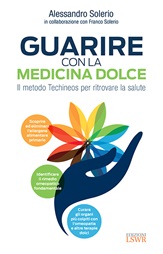